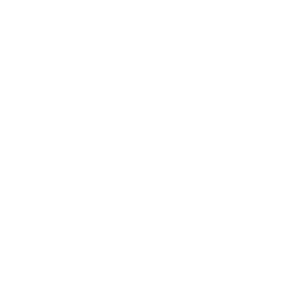 Bill Brownley began his rugby career at the age of 13 at the Loretto School in Scotland and continued playing with various clubs, both in the Mid-Atlantic states and abroad until retiring from playing at age 58.

Bill's coaching career began with high school rugby; during his first four years of coaching, his teams reached the Virginia State Finals twice, winning one title. His early success led him to coach at the University of Mary Washington (UMW), where he was instrumental in transforming UMW from a “social” team to a powerhouse. In his tenure with UMW, the rugby team won four Cardinal Conference Championships and reached the National Championship playoffs twice.

After departing UMW in 2015, Bill founded the Griffins (which merged with West Potomac in 2019), a U-23 team for college-age players who weren’t attending a college or university. Over the course of four years, the Griffins won big victories over many top-level college teams and finished either second or third in the conference all four years. Bill’s dedication to player development on and off the field assisted 13 players in earning college rugby scholarships, as well as professional opportunities for several other players.

Bill is also very active outside of his clubs. He founded the Rugby Virginia High School All Star program, which flourishes to this day, and actively coaches the Virginia Cardinals select side teams.

Coach Bill considers rugby to be the ultimate team sport and believes good rugby teams are families, an o'hana, and works hard to create those relationships. 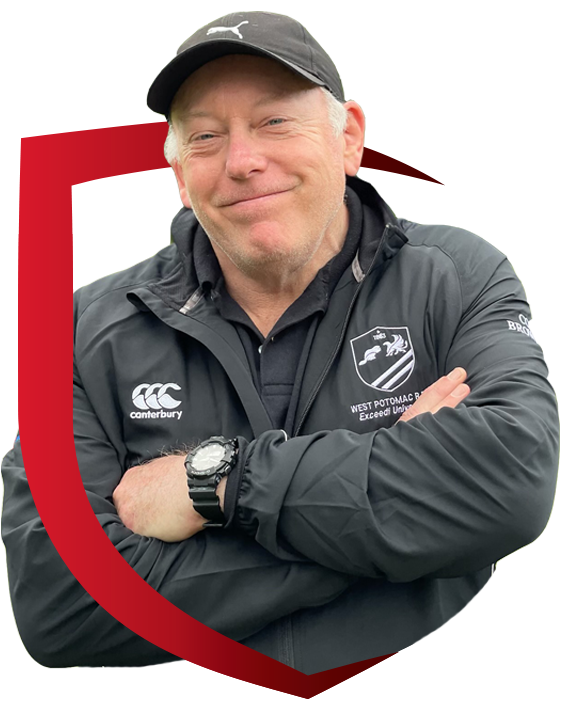 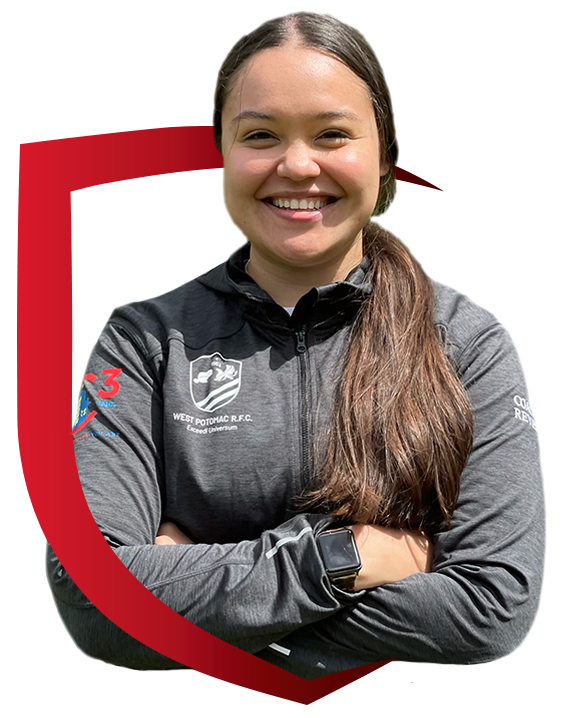 Fumie Reyes, originally from Maui, Hawaii, joined the coaching staff in 2020 as an Assistant Coach and was promoted to Head Coach in 2022.  As an assistant coach she was instrumental in seeing the club through the COVID rugby drought and the subsequent return to play in Spring of 2021 and helped lead the D2 side to their first playoff appearance in over a decade.

As a player Fumi fell in love with the game as a teenager playing for the Kahului Rugby Warriors, and she further developed as a player with Central Washington University (CWU). While at CWU, Fumie was a dominant force in the backline, helping propel the team to multiple appearances at nationals for both their 15s and 7s programs. Based on her outstanding performance at CWU, she was selected for the USA Women’s 15s National Team Pathway Development Program and the Olympic 7s Development Program. Fumie's immense experience and exceptional talent earned her a contract to play for the Saracens in England. She still plays competitive touch rugby on both the national and international stage. Fumie's depth of knowledge and experience on the pitch translates seamlessly to her coaching style and she's quickly creating one of the best backlines in the division.

Coach Fumie is building a high-level performance environment with the hopes of elevating the individual players, as well as the team, to the national stage.

Dan Burr, a Wisconsin native and former US Naval Officer, joined the coaching staff in summer 2022 as Head Coach of the 7's program and an Assistant coach for the 15's program. Dan picked up the beautiful sport of rugby in 1995 at the Naval Academy which began a long, and continuing, career as a 9, 10 and wing. Dan has since played for the Charleston Outlaws, Hawaii Harlequins, Alamo City Defenders, and Fort Bragg RFC just to name a few. He still periodically kits up for WestPot as well as the occasional tour with Old Breed.

Although he loves to be on the pitch playing, Dan started coaching years ago and has coached at the high school level with the Maryland Exiles and at the collegiate level with the Naval Academy for both their 7's and 15's program. 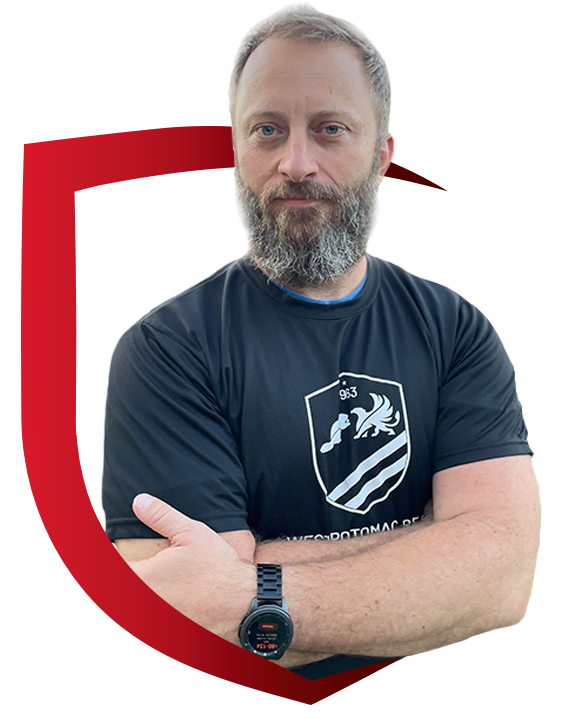 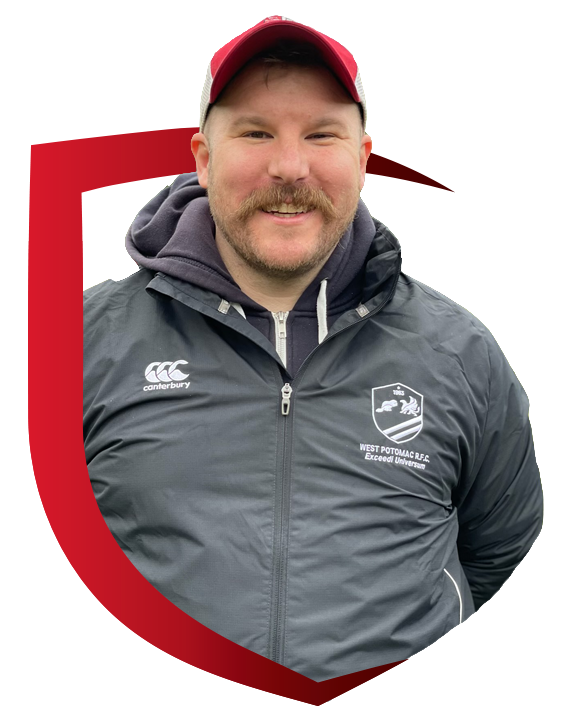 Ben "Woj" Wojtasik grew up near Cleveland, Ohio, but has called the Washington D.C. region home since 2008. He picked up the beautiful sport of rugby at Allegheny College in Pennsylvania when a co-worker at his work-study informed him that "he was big, so he should play rugby.”

Woj soon became a standout prop and was keen to learn the dark arts of the scrum only known by the most cunning of forwards. After graduating from college and moving to D.C., Woj joined West Potomac RFC and has been an asset to the team ever since. Woj helped the club compete for multiple union championships throughout the 2010s, and after retiring from play, he went on to serve in almost every elected officer position while also dedicating his time to developing as a coach.

Coach Woj's objective is to instill the rugby values of integrity, passion, solidarity, discipline and respect in each player.

Charles Augustine discovered rugby while attending Radford University in Virginia. During his tenure, the team won multiple state titles, as well as the Division II National Championship in 2008. After graduating, he played rugby across the United States while building his prowess as a personal trainer, specifically focused on high-performing athletes. Charlie is the owner of Revolutionary Rugby and has been providing West Potomac quality strength and conditioning programming since joining the club in 2019. Revolutionary Rugby was breed out of the need for specific programing to make rugby players stronger, faster, more powerful athletes so they can perform better on the pitch.

Charlie’s goal is to help rugby players perform longer and stronger – and look better while doing it! 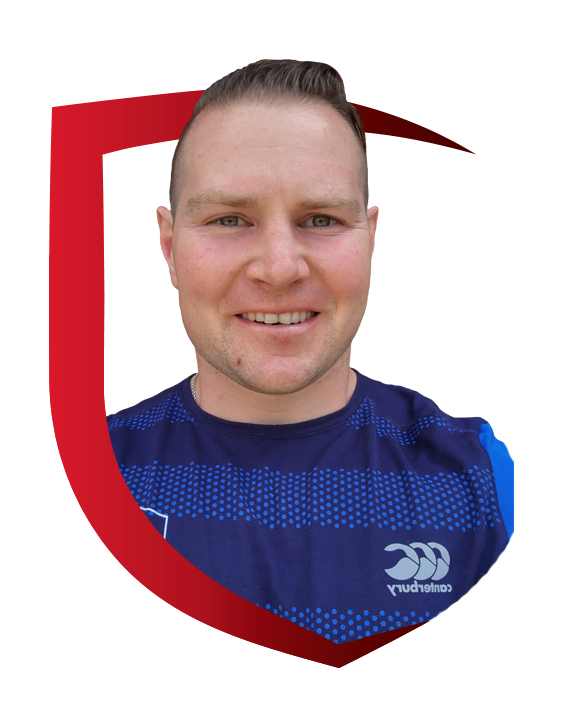